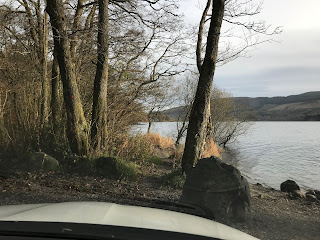 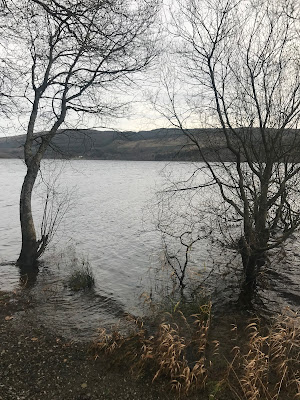 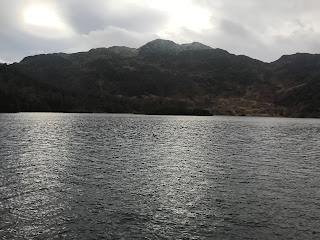 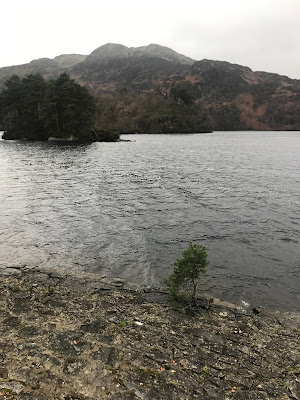 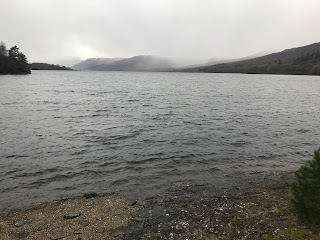 At the Trossachs
Noah indeed did the old world survive,
Yet were his mates and he buried alive
In the decaying ark, not any sense
Appeared continuance there, or issue thence.
But faith through all the clouds saw God their guide
And on his wisdom for th’event relied,
Urging his promise did their frail hearts stay,
Assured they would be saved, though not which way,
At last, after five months were fully spent,
The Lord, pitying their tedious languishment,
Suddenly did their staggering hopes erect
And at their height the raging billows checked.
Whether immediately, as he before
Had framed, the sacred spirit did restore
The ruined world, or purposely, a wind
Whereof we can no cause in nature find,
Created as the means whereby he wrought
A miracle of mercy each way brought
Mankind relief, checked the exulting flood,
Which at his great rebuke now patient stood
And, guilty of its late exorbitance
Shrunk in as fast as it did first advance.
Lucy Hutchinson (1620-1681)
From 'Order and Disorder'.
Posted by David C Brown at 19:33