HYMN TO THE LORD JESUS

Praise the One who is Creator,
Heaven's and earth's Originator
Yet come near as Mediator
Between God and man.

Praise the Christ who as a stranger
Once was cradled in a manger,
Come in flesh to be the changer
Of the course of time.

Praise the Shepherd who has sought us:
With His precious blood He bought us,
With His tender arms he brought us
Back into His fold.

Praise the Victor who invaded
Realms where Satan's might pervaded;
Now no power we are persuaded
Separates from Him.

Praise the Man who God perfected
For the work which He effected -
Now He leads the Sons selected
To a glorious sphere.

Praise the Firstborn of creation
End of all man's perturbation
Bringing reconciliation
As the Prince of Peace.

"Perturbation" not only has the sense "the state of being perturbed" but, metaphorically, "a deviation in the course of a celestial body".
Posted by David C Brown at 22:03 1 comment:

THE MAN IN THE GLORY

The Man in the glory has captured my heart:
While still here on earth I have learned that my part
Is soon to be with Him in heaven above,
Absorbed in His favour while held by His love.
Posted by David C Brown at 21:53 No comments:

The Head's provision does not cease,
And we are nourished, warmed and led;
While by God's favour we increase
As we hold fast the Head.
Posted by David C Brown at 21:49 No comments:

Far on the hillsides,
Or near in the park, grass is
A consolation.

God, for our comfort,

Provides each in their seasons,
The cold and the heat.

I'm just posting a few links that you may find of interest today:

A Word in its Season magazine, which I help to edit

Vessel and other verse of mine

If any links don't work please let me know!
Posted by David C Brown at 12:08 No comments:

How does it work,
The Computer, where pulses form
New virtualities on
A myriad screens?  How
Does it interpret the messages,
Without interferences, to achieve
A myriad ends?  The science nearlyIs as far beyond me as the achieving
Of the multifarious ends
Of the operations of God.
Posted by David C Brown at 21:44 No comments: 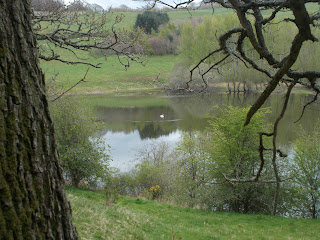 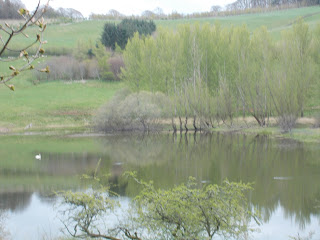 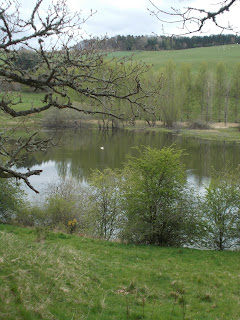 The lowering sun bright,
The breeze keen, happily, we
Sauntered by the loch.
Posted by David C Brown at 14:10 1 comment:

Life's a series of