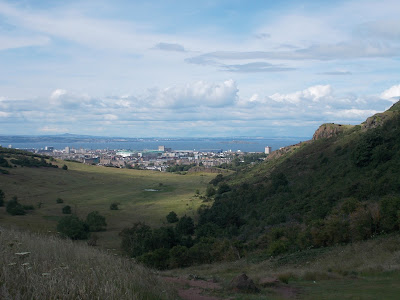 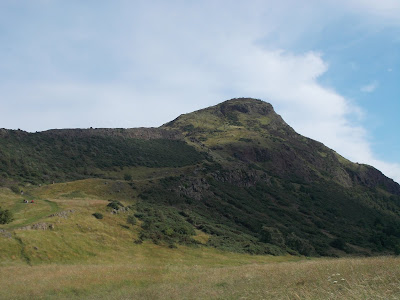 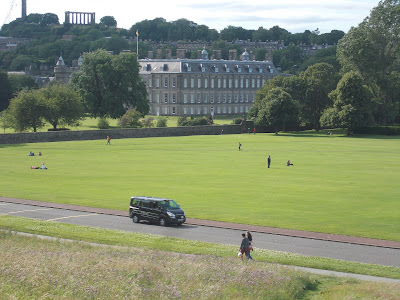 And bitterly afflicted in their spite

No words of acrimony were expressed

The way through pain and grief by which they led;

They did not fathom why He had been sent

Or that they were the ones for whom He pled.

Thus as a sheep led to be shorn is dumb

He made no cry of anguish or complaint

But let the dogs and strong ones drive His course;

This, since they know the way by which He’d come

Brings out the admiration of each saint,

As He was taken by constraining force.