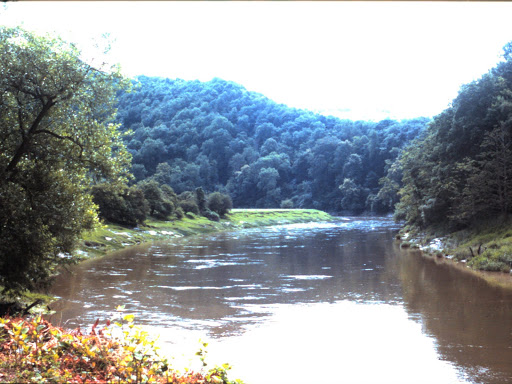 Have you received His pure since-time-began

Prophets? Consider all that He has spent;

And since men disbelieved He sent His Son

To let you know His heart.  In grace He pleads

And shows you that He longs to fill your heart;

In Christ He has the answer to your needs:

And has the Lord revealed His arm to you?

It is not shortened that it cannot save;

He will redeem you with a stretched-out arm

And what unbounded blessings will ensue!

Through One who came here with no worldly charm.

(Continuing thoughts on Isaiah 53, this is the first of twelve sonnets in a corona of sonnets; that is, the last line of one is the first of the other, reverting to the first line of all in the last line of the last sonnet.  The corona form is being used by the poet Malcolm Guite for the rather more ambitious project of writing a poem responding to each of the psalms.  The use of a corona is a response to the coronavirus which has so constrained us.)