LET NOT YOUR HEART BE TROUBLED 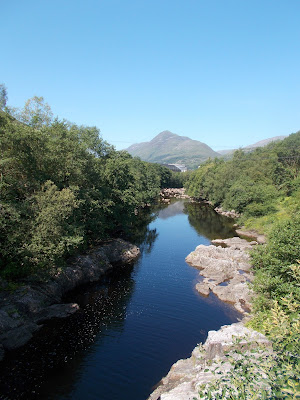 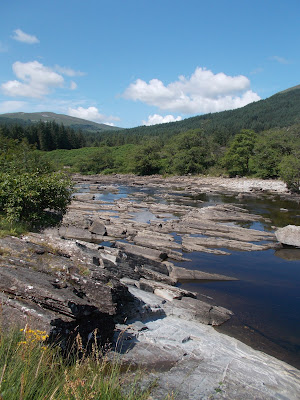 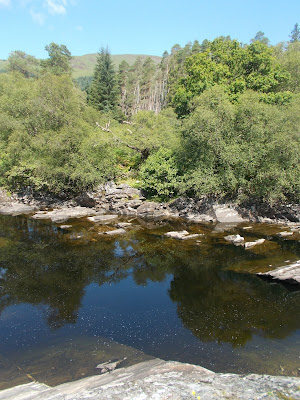 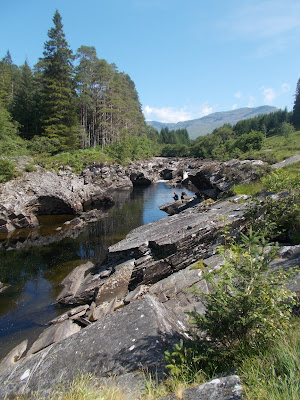 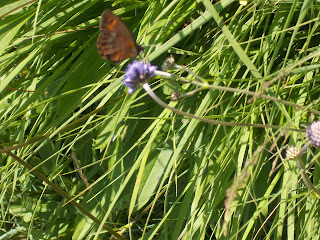 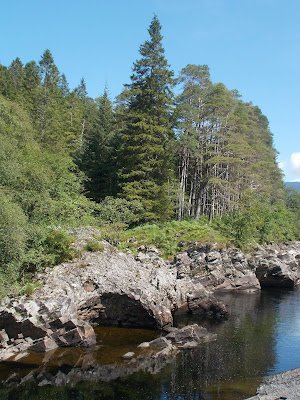 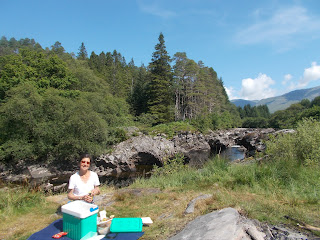 In Glen Orchy (this summer)
"Let not your heart be troubled", Jesus told
The eleven as He girt them for their grief:Knowing their faith in God He could unfoldThat He would be their Object of belief.He told them, "In the Father's house there areMany abodes"; He would prepare a placeDistinctly ours, above the highest star,Where we shall be before the Father's face."I go", He told them, and the going meantThe cross, the tomb, the garden, and the throne;He came alone; but through the way He wentThe Christ our Lord did not remain alone.For, taken from the scene where we have grieved,It is unto Himself we are received.
Posted by David C Brown at 14:20